The National Cadet Corps is an Indian military cadet corps with its Headquarters at New Delhi, Delhi, India. It is open to school and college students on voluntary basis. National Cadet Corps is a Tri-Services Organization, comprising the Army, Navy and Air Force, engaged in grooming the youth of the country into disciplined and patriotic citizens. The National Cadet Corps in India is a voluntary organization which recruits cadets from high schools, colleges and universities all over India. The Cadets are given basic military training in small arms and parades. The officers and cadets have no liability for active military service once they complete their course.

I do hereby solemnly promise that I will serve my mother land most truly and loyally and that, I will abide by the rules and regulations of the National Cadet Corps. Further under the command and control of my commanding officer I will participate in every camp most sincerely and wholeheartedly 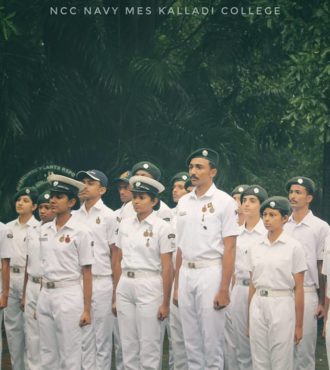 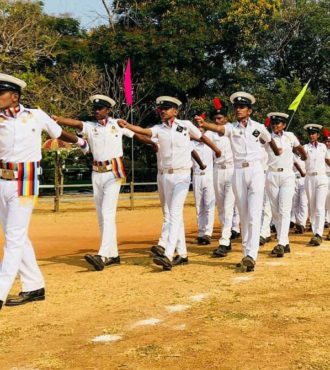 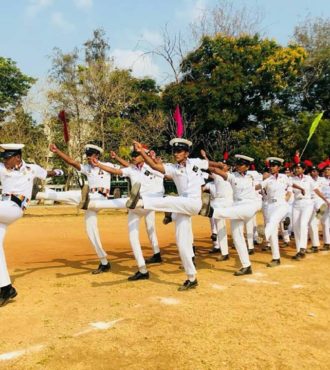 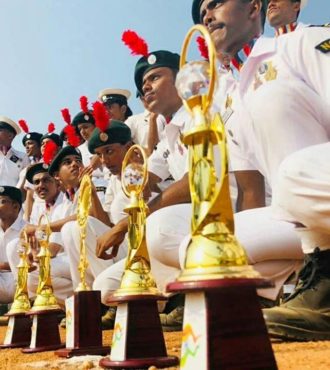 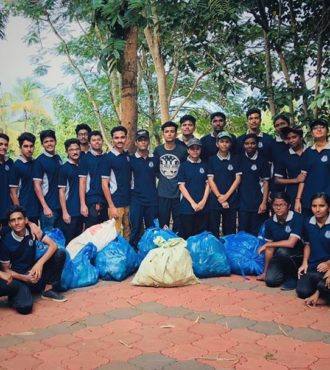 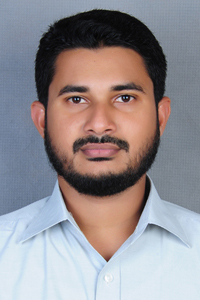