A Tourism club is functioning in the college in association with the department of tourism, Government of Kerala.

The club is formed with the objective of creating awareness among the students about Tourism activities and to incorporate the student’s strength and potential in the development of tourism in our State. With an intention to promote tourism in the state of Kerala, the Government of Kerala proposed that schools and colleges should form tourism clubs in the respective institutions. Tourism in Kerala is going through a significant phase of growth and development. The sustained efforts of the Department of Tourism over a period of several years have played a crucial role in achieving this momentum and direction. The Department of Tourism is committed to preserving this trend and working towards long-term goals of establishing tourism as a major development factor in the State. 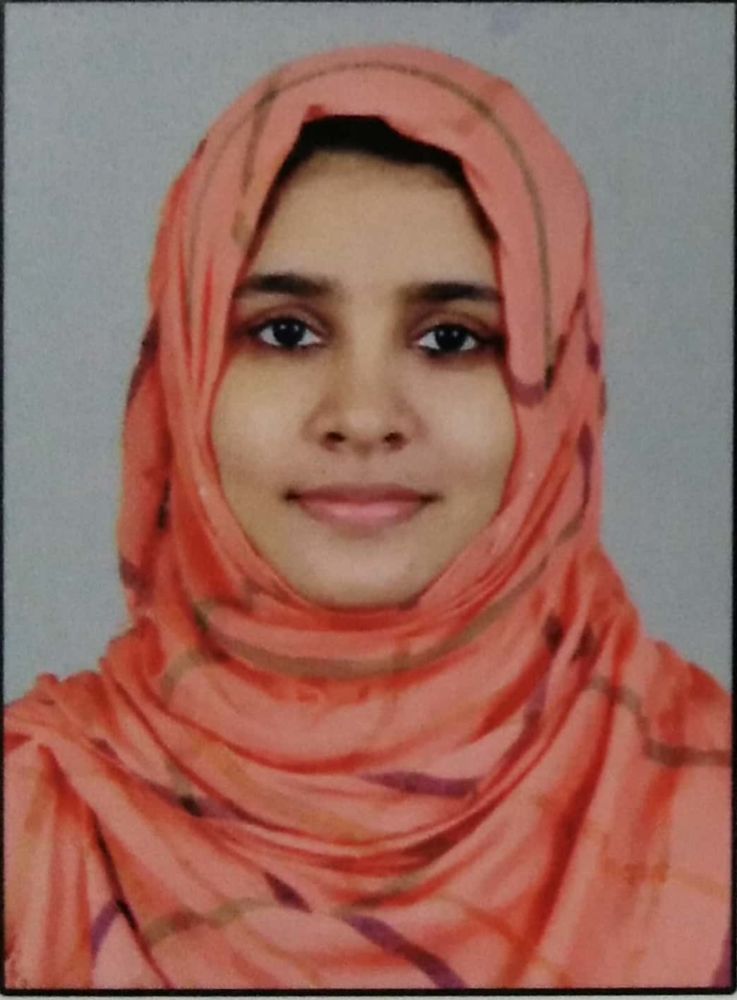