As per the guidelines of UGC and the Supreme Court an Anti-Sexual Harassment Committee has been established by the college to provide a healthy atmosphere to the students of the college.

Goal : Prevention of sexual harassment to ensure safe environment for girl students for the studies.

What is Sexual Harassment?

For this purpose, sexual harassment includes unwelcome sexually determined behavior (whether directly or by implication) such as:

Anti Sexual Harassment Cell assures all the complaints of the students, teaching and non-teaching staffs are treated with dignity and respect and the complaints should be maintained confidential.

For any Complaints, Queries & Assistance 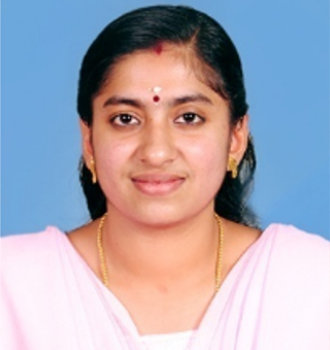