Heritage Studies provides an exciting new approach to the study of history.It develops an understanding of heritage as the public face of history and encourages a critical awareness of the debates around how we interpret and use the past.Heritage Studies explores a number of different key issues:

Heritage is “Anything which has been transmitted from the past or handed down by tradition”.Clearly, the origin of the term ‘Heritage’ seems to be closely associated with Heir, Heredity and Inheritance – anything that is inherited down the generations.Anything, whether tradition, custom, history, religion and religious observances, philosophy, art styles/performing arts, monumental objects and even nature’s manifestations, could be treated as Heritage provided the same has been transmitted from the past. And, further, depending on the nature of the particular object or property, it may be classified, and distinctly identified as ‘Social Heritage’, ‘Cultural Heritage’, ‘Religious Heritage’, ‘Artistic Heritage’, ‘National Heritage’, etc. Ashworth and Tim Bridge opine that the link between the preservation of the past for its intrinsic value and as a resource for a modern community or commercial activity is Heritage.

The contemporary societies would identify something as Heritage that is old, different, and significant – may be unique in their system and which is widely perceived as a symbol of pride.

To quote Oxford, the Reader’s Digest, Wordfinder – Heritage is “(i) anything that is or may be inherited; (ii) inherited circumstances, benefits, etc.(Heritage of confusion); (iii) a nation’s historic buildings, monuments, countryside, etc. especially when regarded as worthy of preservation; and (iv) the Bible (a) the ancient Israelites, (b) the church. According to Littlefield Dictionary of Sociology, Social Heritage is the body of social customs, folkways, mores, thoughtways and cultural achievements which has been received from predecessors

Conventionally if heritage denotes only ancestral traditions, customs, mores, beliefs and religious practices (peculiar to Indian society before the influence of western culture) as it is these which represent the social fabrics of traditional life, and hence, these should undoubtedly form the basis for developing heritage tourism.There traditional features ironically now only manifest strongly in the social life of people in rural communities.Even the developed countries of today do possess their own unique customs and traditions.The process of industrialization has however destroyed those and imposed upon the society, instead, the current features of modern city life – Industrial Heritage.

According to Zeppel and Hall the international tourism industry has of late seen different trends emerge.Heritage and Cultural Tourism have featured prominently in these developments as the consumer’s search for new types of visitor experience focussed on the value of cultural heritage.Nevertheless, cultural heritage manifested in monuments, museums, art galleries, historic sites, fairs and festivals, religious places and observances, folk arts and traditions etc. have been perennial source of tourist attraction over the centuries. In fact, cultural heritage had been, and continues to be, at the centre-stage of tourism in terms of tourist motivation, tourist attraction, tourist demand, tourist product and, of course, tourism supply.Indeed, there has been a tremendous upsurge in the touristic demand for cultural attractions, especially with the advent of the 19th century.As for now, cultural tourism in itself has emerged as a major form of tourism both in the national and the international contexts.The consistent inter-play of cultural awareness  both on the demand and the supply sides of tourism has resulted in the promotion of specific cultural perspectives as distinct tourist attractions in themselves.Accordingly, Rural Tourism, Urban Tourism, Tribal Tourism, Agri Tourism, Farm Tourism and Countryside Tourism have already emerged as well-defined forcii of tourism within the broader framework of cultural tourism product.This development has, in turn, directly or indirectly attached the ‘Special Heritage Value’ to each of these appeals.Thus Prentice argues that the heritage business is far from homogeneous phenomenon with different attractions serving specific tourism and leisure markets, each with their own needs and requirements.

Likewise, tourist demand for various art forms, including architecture, painting, classical and folk dances, instrumental and vocal music and even music instruments, because of their value as ‘legacy’, has shown an ever-growing trend amongst the domestic and international tourist. Religious centres, observances and rituals, religio-socio-cultural fairs and festivals, have all become significant globally because of the keener interest developing among the tourists for each of them.Nature, of course, has always attracted the imagination, praise and reverence of the mankind, especially among the avant-grade. Frequent references made in the scriptures, poetry, literature and their eloquent depiction in paintings, and sculptures aptly reflect that the forests, wild-life, landscapes, rivers and lakes etc. were all perceived as rich legacies by the contemporary societies and cultures ever since the dawn of human civilization.This tradition not only continues unabated but has, in fact, become stronger as the bounties of nature are being pushed back relentlessly while, at the same time, the significance of their continuance for sustenance and well-being of humankind is being increasingly recognized.As a result, not only the wilderness areas, parks, sanctuaries and bio-sphere reserves are today being recognized as Heritage but even the individual plant and animal species, rivers, mountain peaks and the like manifestations of nature are increasingly assuming the status of “Rich Heritage”.Thus, in India, not only are the national parks identified as National Heritage but also the tiger and the peacock have been identified as the National Animal and the National Bird respectively. This is indicative of the interest in, and the concern for, the preservation of these species.

The Indian context can, of course, be brought up as a touch-stone for the relevance/applicability of the manifestations of heritage mentioned above.India is a country where the diversity and extent of its heritage underpin much of its appeal and fascination as a tourist destination. Much of its natural heritage is embodied in the Himalayas and landscape features while other forms of its cultural heritage are enshrined in the architectural forms.This heritage is duly complemented by mythopoeic traditions and customs of its population in the rural and urban environment.Cultural heritage (e.g. language, customs, performing folk and fine arts, etc.) combines with a diverse historic and artistic heritage. As regards the changing interpretation of heritage in India over time, it can be stated that there was a time when each Hindu festival was associated with a particular community – Raksha Bandhan with the

Brahmins, Diwali with the Vaishyas, Dasehra with the Kshatriyas and Holi with the Sudras. However, during the last few centuries, all festivals have come to be celebrated by all the communities, though the form has varied from place to place. In the context of heritage preservation and conservation, the Indian culture has always taught men to love and respect nature, seeing themselves as part of it. Wildlife conservation, too, had its origin in India in the remote past as killing animals and felling of trees were not only illegal but was considered anti-social and irreligious. All these manifestations do show that India has the potential to be a power-house in tourism. The challenge to us all is to convert and manage this enormous potential in a dynamic and systematic manner. Education in tourism development and management skills is, therefore, the order of the day to meet this objective. Properly trained, equipped and motivated human resource alone

This is copied an important site of natural heritage or cultural heritage can be listed as a World Heritage Site by the World Heritage Committee of UNESCO. The UNESCO programme catalogs, names, and conserves sites of outstanding cultural or natural importance to the common heritage of humanity, As of 2006, there are 830 World Heritage Sites: 644 cultural, 162 natural, and 24 mixed properties, in 138 countries. The 1972 UNESCO World Heritage Convention established that biological resources, such as plants, were the common heritage of mankind or as was expressed in the preamble: “need to be preserved as part of the world heritage of mankind as a whole”. These rules probably inspired the creation of great public banks of genetic resources, located outside the source-countries.

Significant was the Convention Concerning the Protection of World Cultural and Natural Heritage that was adopted by the General Conference of UNESCO in 1972. As of 2008, therefore are 878 World Heritage Sites: 678 cultural, 174 naturals, and 26 mixed properties, in 145 countries. Each of these sites is considered important to the international community. 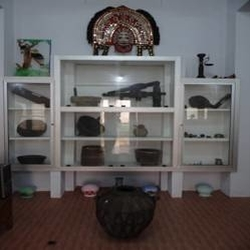 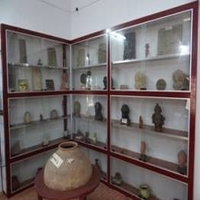 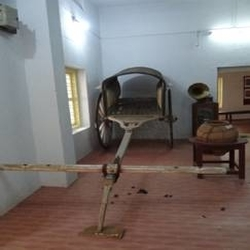 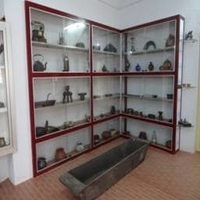 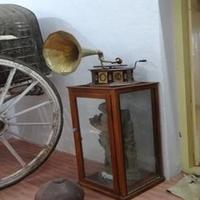 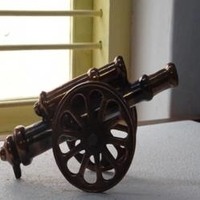 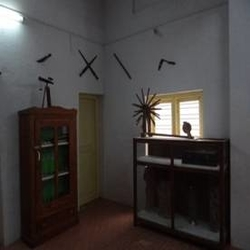 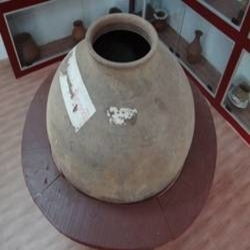 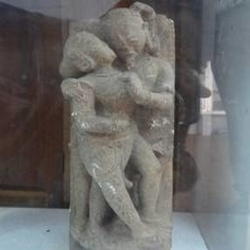