LED (Light Emitting Diodes) is the newest and most exciting technological advancement in the lighting industry, which appeared relatively recently and gained popularity in our market because of its advantages – high-quality illumination, long life and endurance – Light sources based on semiconductor technology has up to 20 times longer service life than fluorescent or incandescent lamps. This allows us to easily list the numerous advantages of LED lighting.

The department of physics started a “LED Light assembling and testing unit” named “MESCO” under the energy conservation club on 17-10-2016 as a part of community extension activity. The unit was inaugurated by our college chairman Mr.Saidalikutty.The club members were given a 10 days training program on “LED Light assembling and testing” every year Since 2017. The beginning classes were taken by Mr.Renjith(LED Technology Trainer), Prof. Usman vengasseri (HOD Department of physics), Mr. Mohammed fasil CM (Asst.Prof) and Mr. Linshad M (Asst.Prof).The club received financial assistance of Rs: 30,000/ from the college management. The club has all the required instruments for the assembling and testing of the LED light. Under the club, the members are assembling LED lights and organizing training classes.LED bulbs/tubes to our college is supplied by our club. 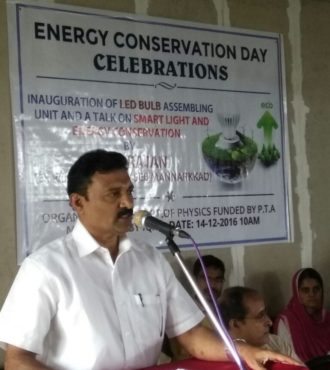 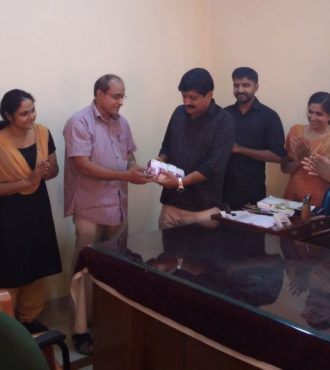 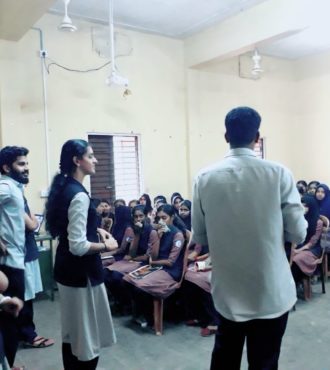 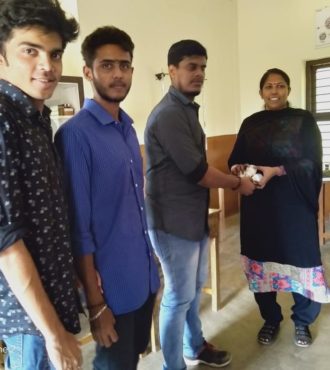 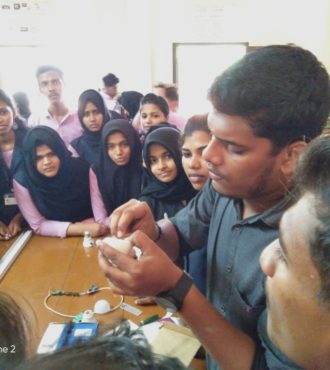 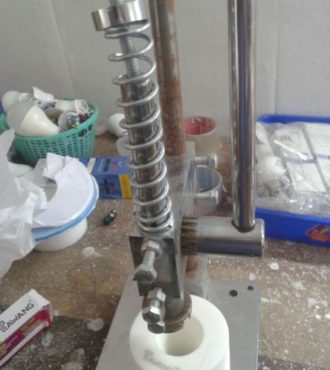 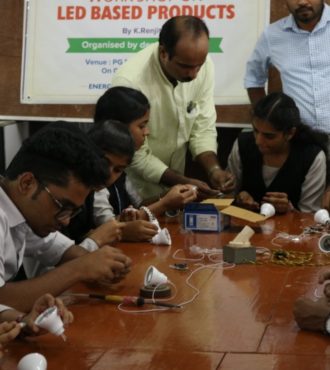 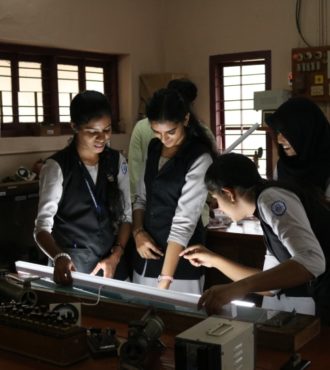